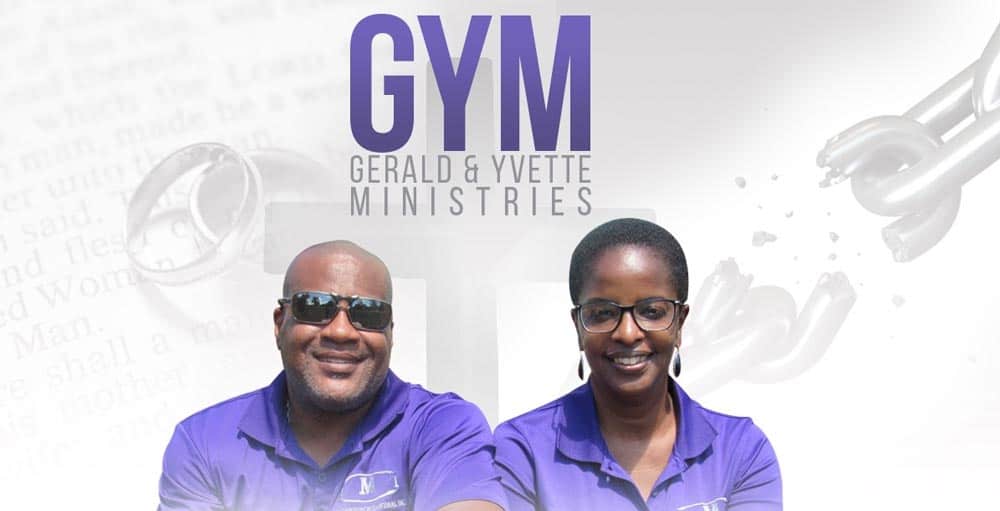 God is truly in a season of restoration. Family and the marriage covenant is such an important key to kingdom advancement and many in the body of Christ are suffering from broken, dysfunctional or unsatisfying marriages. This is not God’s best for His people. In this hour, God is asking His people to stand and be restored in a new way. Gerald and Yvette Benton have a testimony of God’s restoring power and they share what God is doing through their unique ministry of transparency and holiness.

The Beginning
Gerald and Yvette met in high school. Although Gerald was a newly transferred Freshman to the school, he was bold enough to walk up to Yvette, who was a Junior, and declare “I don’t know who you are, but I’m gonna marry you someday.” This was the beginning of a very close friendship. Although Gerald never stopped pursuing Yvette romantically, Yvette always insisted they would be remain strictly platonic friends. Gerald was a star football player and Yvette was a cheerleader and they were inseparable, until the day Yvette decided to enroll in a college in another state. Gerald was devastated and the two lost touch.

The Fairytale
Just as any great love story would have it, Gerald and Yvette found their way back together. Eleven years had passed and Yvette had moved back to their hometown in Florida to work as a Guidance Counselor, at the same high school that she and Gerald met. Gerald had enjoyed a successful career as a football player at the college and professional levels and was working as a College Football Coach in Kansas. As only God could do, Gerald was assigned to recruit a football player from his alma mater and called the school to get information on the athlete. When he called the school, he was transferred to the Guidance department and Yvette answered the phone. The two were both shocked to hear the other’s voice and they began to reminisce. A few months later, Gerald called his grandmother’s home and Yvette’s sister happened to be there visiting her friend, and Gerald’s Cousin. Gerald knew this was another sign and asked her for Yvette’s phone number. By then he said, “I’m not waiting any longer, its time for Yvette and I to get it together”. Six months later, they were married. Everyone thought it was the most beautiful love story.

The Shift
After about 5 years of marriage, Gerald and Yvette were both growing spiritually and began taking on leadership roles at their church. The church began moving in the Apostolic and the teaching became focused on deliverance and holiness. With that shift, Yvette’s prophetic and discernment gifts were developing and she began to see various concerns regarding Gerald’s lifestyle. He had secretly been addicted to pornography and drugs. As they attended conferences and trainings, Gerald was blesses to get deliverance and they both felt this was the beginning of their ministry together. However, satan had other plans. Gerald slowly slipped back into his old ways and the lies began to be told, jobs lost and the marriage suffered. The family almost lost their home to foreclosure several times and the two were going in separate directions spiritually. Gerald was dealing with generational curses of lust and perversion, along with rebellion, bitterness and a lying spirit. He refused to change and the two eventually separated. At that point Gerald was homeless, living in his truck, sleeping at relatives homes and lost. Eventually, he swallowed his pride and moved back home. Of course, promising to change, only for the two to argue and become more distant and the changes were short lived. Yvette blamed Gerald for their financial struggles, although her career was thriving. After two separations, Yvette attended a church service and during the message God spoke to her and said, “If satan came into your home and took your son, Jordan would you let him?” Of course, her answer was “NO!” God quickly replied, “Well satan came into your home and took Gerald, and you didn’t do anything to about it and he’s MY SON!” After that day, Yvette repented and made a decision to fight. Not so much for the marriage, but for Gerald’s salvation and deliverance.

Sanctified Wife
After seeking God’s direction, Yvette was determined to do what most thought was not only impossible but crazy. She began to forgive her husband and work on herself! She asked God what He wanted from her and He lead her to pray for her own deliverance. This lead to the beginning of her journey to becoming a Helpmeet suitable. She began realizing that she had not been respectful to Gerald. Although his behavior and habits weren’t Godly, God’s word required her to respect him. Yvette learned to treat him like she had never been hurt. They reconciled and Gerald could see and feel the presence of God in their home and in the way Yvette was treating him. The atmosphere of their home was conducive for deliverance and the power of God transformed Gerald’s life. He began his deliverance process and he could trust Yvette with his darkest secrets and fears because she had proven to him that she was not giving up on him.

God’s Restoration Power
As God delivered Gerald from generational curses, pains of the past and addictions, He also began restoring their marriage. The two are now becoming one as the Bible says and they are sharing their life and testimony with others to provide hope and help. They remind people through their ministry that “marriage works, if you work it!” Gerald and Yvette now travel as representatives for Derek Prince Ministries, teach marriage seminars while also ministering online and at churches. Their online broadcast covers topics to help marriages grow, thrive and restore. The broadcasts are 30 minute “Marriage Workouts” at the GYM (Gerald and Yvette Ministries). They are truly living the life that God intended for them to live and the are over-comers by the words of their testimony. God can and He will restore!

***To hear the GYM broadcasts, go to Gerald and Yvette Benton on Facebook or @GeraldandYvette On Periscope. The ministry website GeraldandYvette.com has more information as to where they are ministering and you can view previous broadcasts. 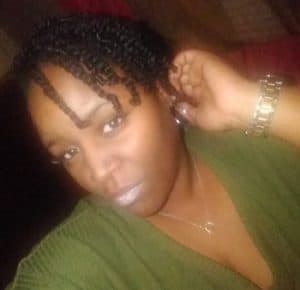 I don’t even remember how I came across your page but it has blessed me tremendously. I have been standing for 5 years. I’m not married but we were engaged 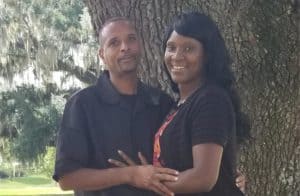 Welcome to our new Gerald and Yvette Ministries website! We are making things bigger, better and easier for you to find. We kept all of the good things from our

Send Us A Message

PrevPreviousWelcome To Our New Website!
NextGYM TestimonialNext
Return To Archives